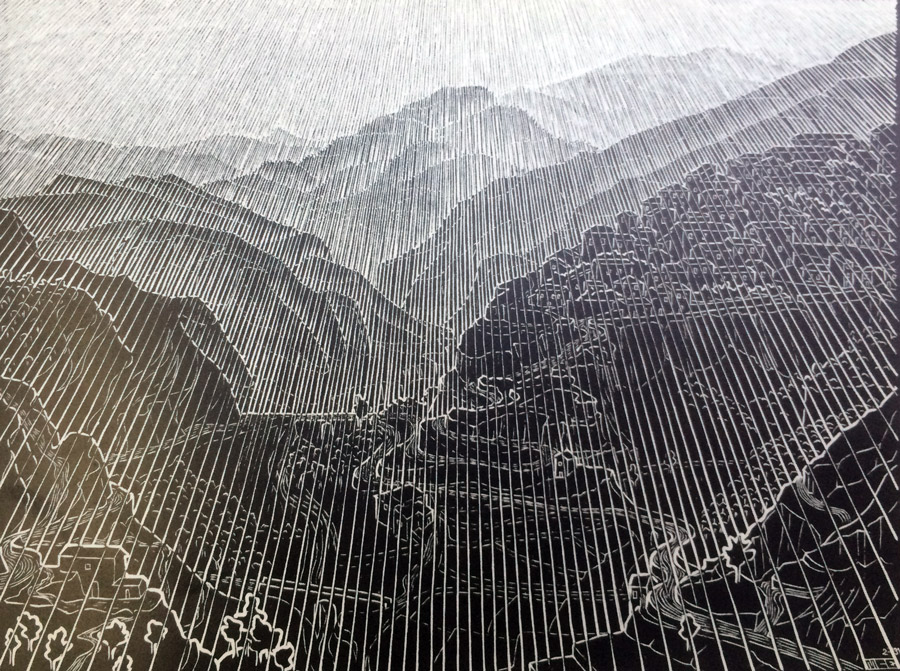 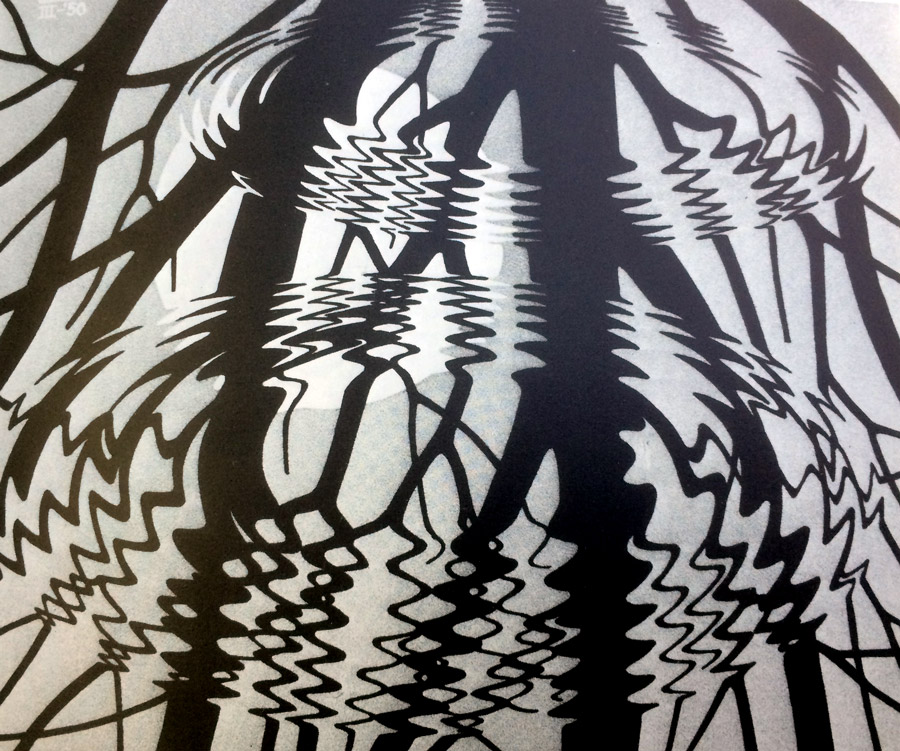 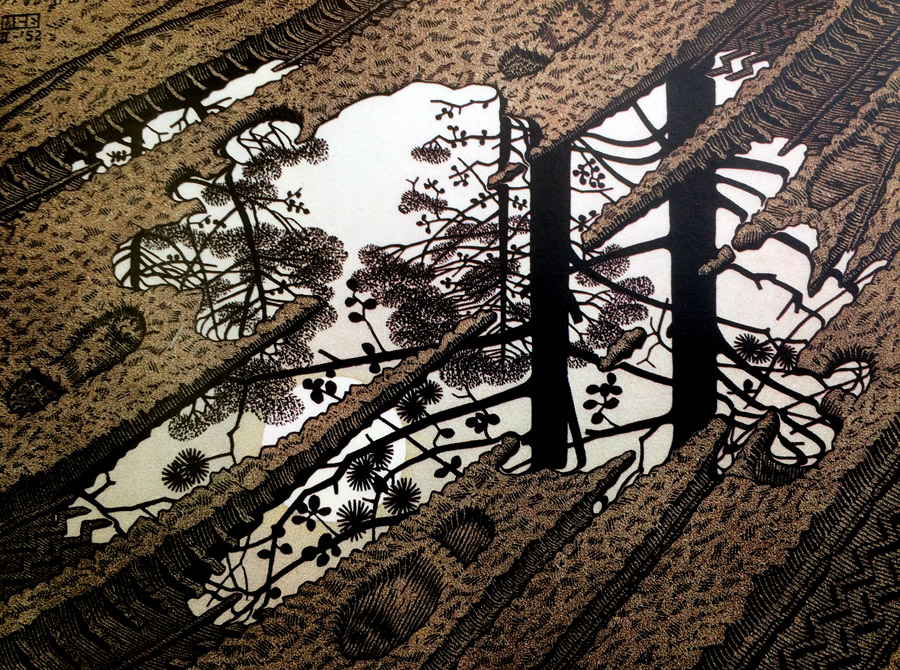 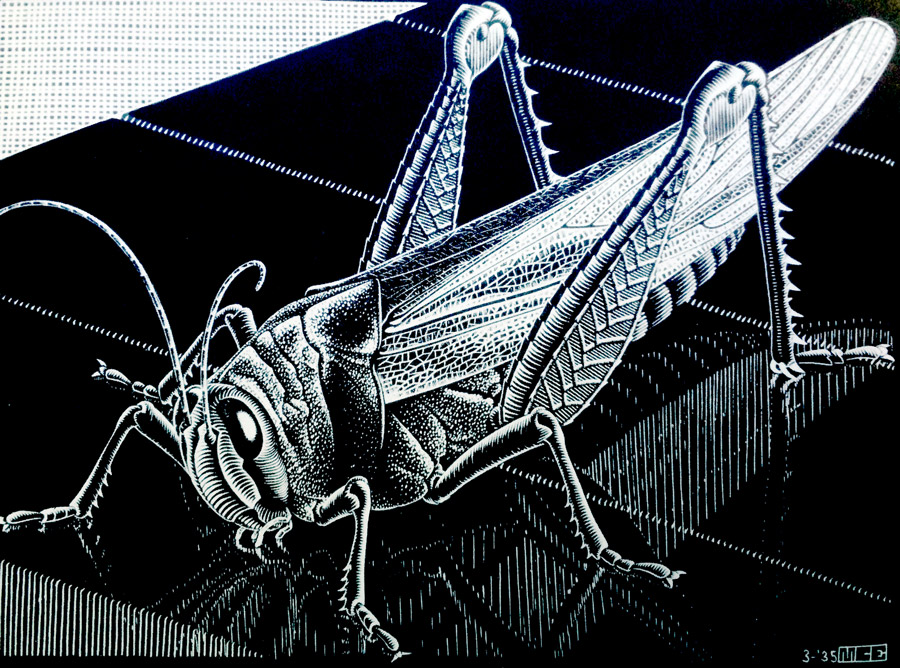 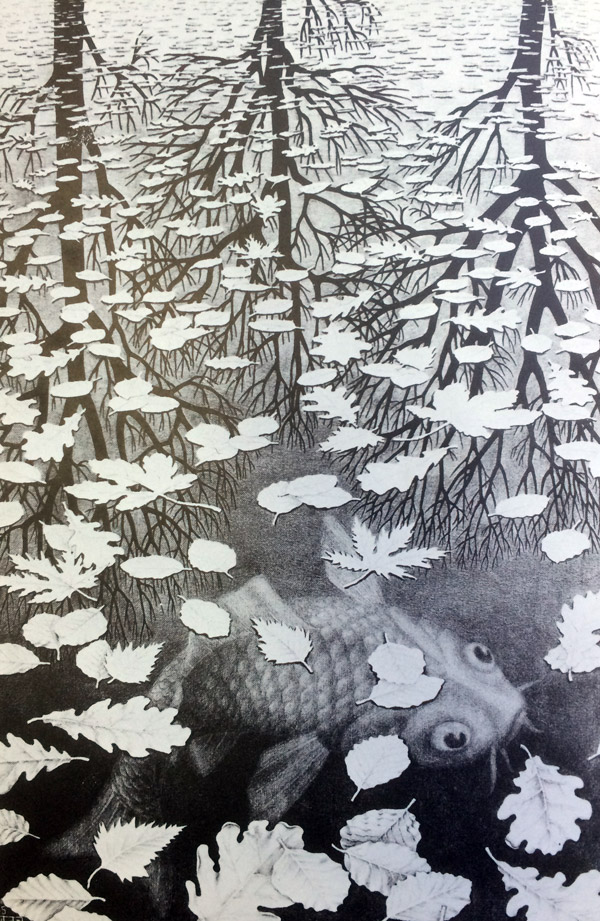 3 Responses to “MC Escher & Meshuggah : Mathematics in space and time”

Hydrangea/Clover explorations from the last little

I meant to show more of these new hexagonal repeat