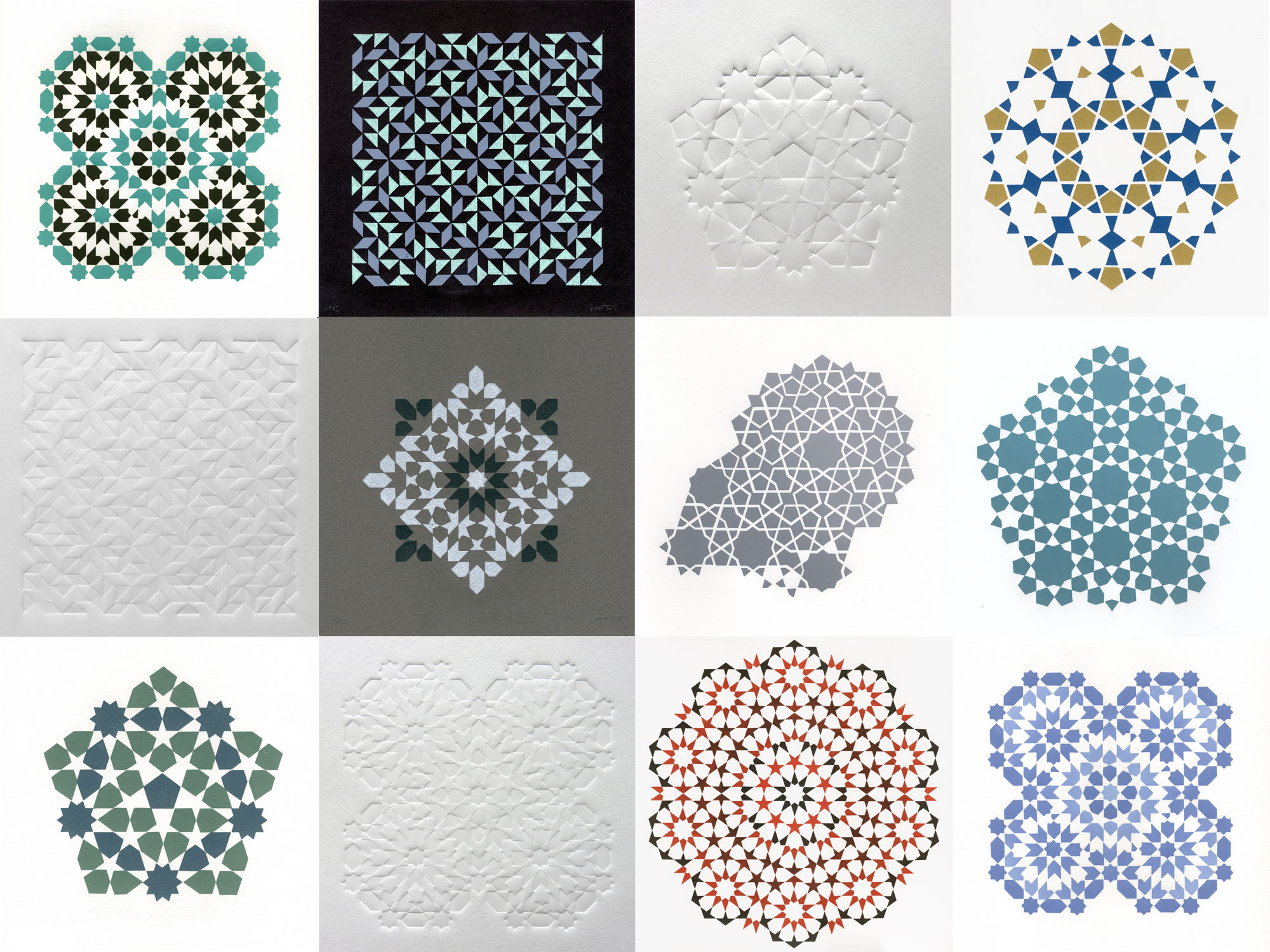 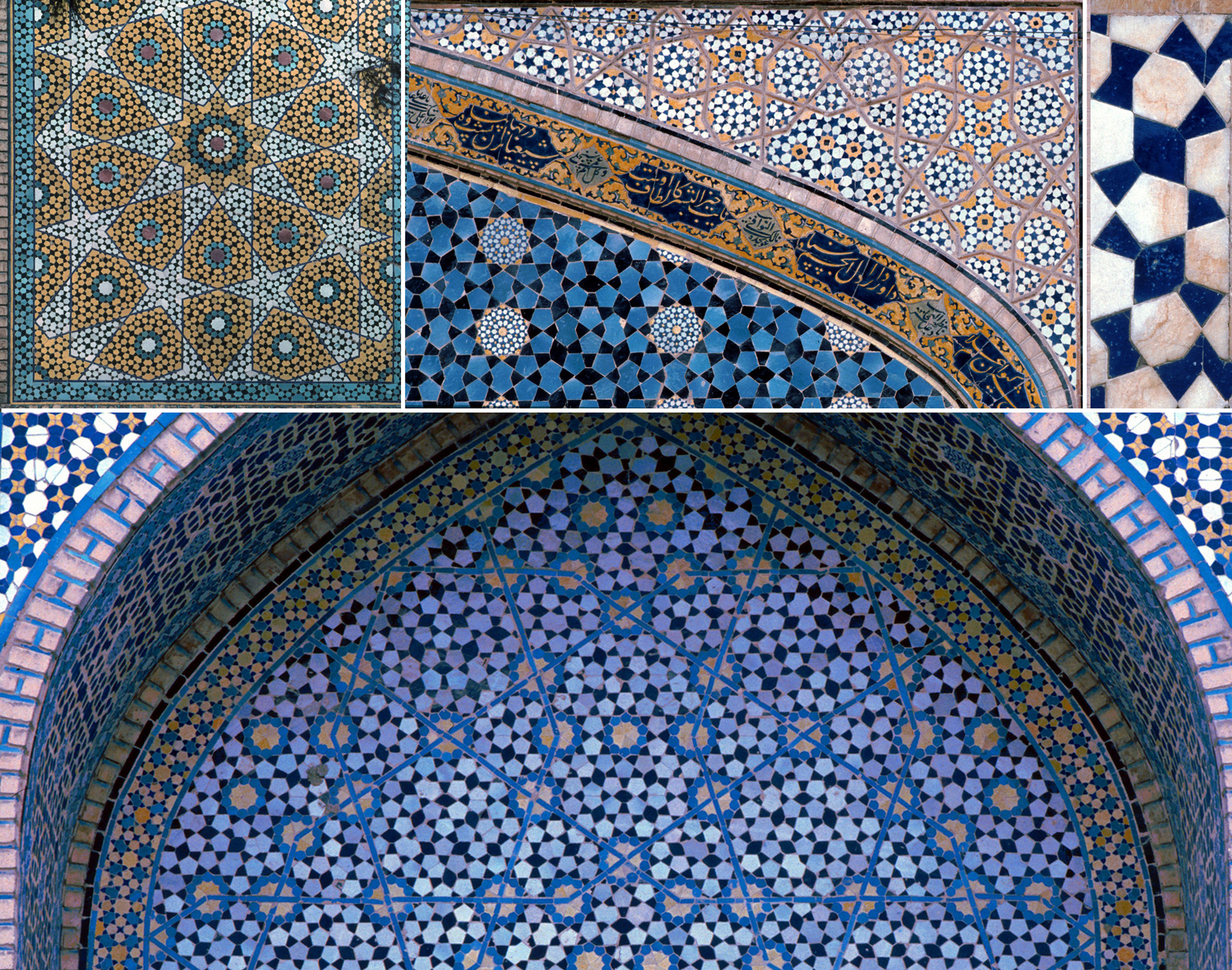 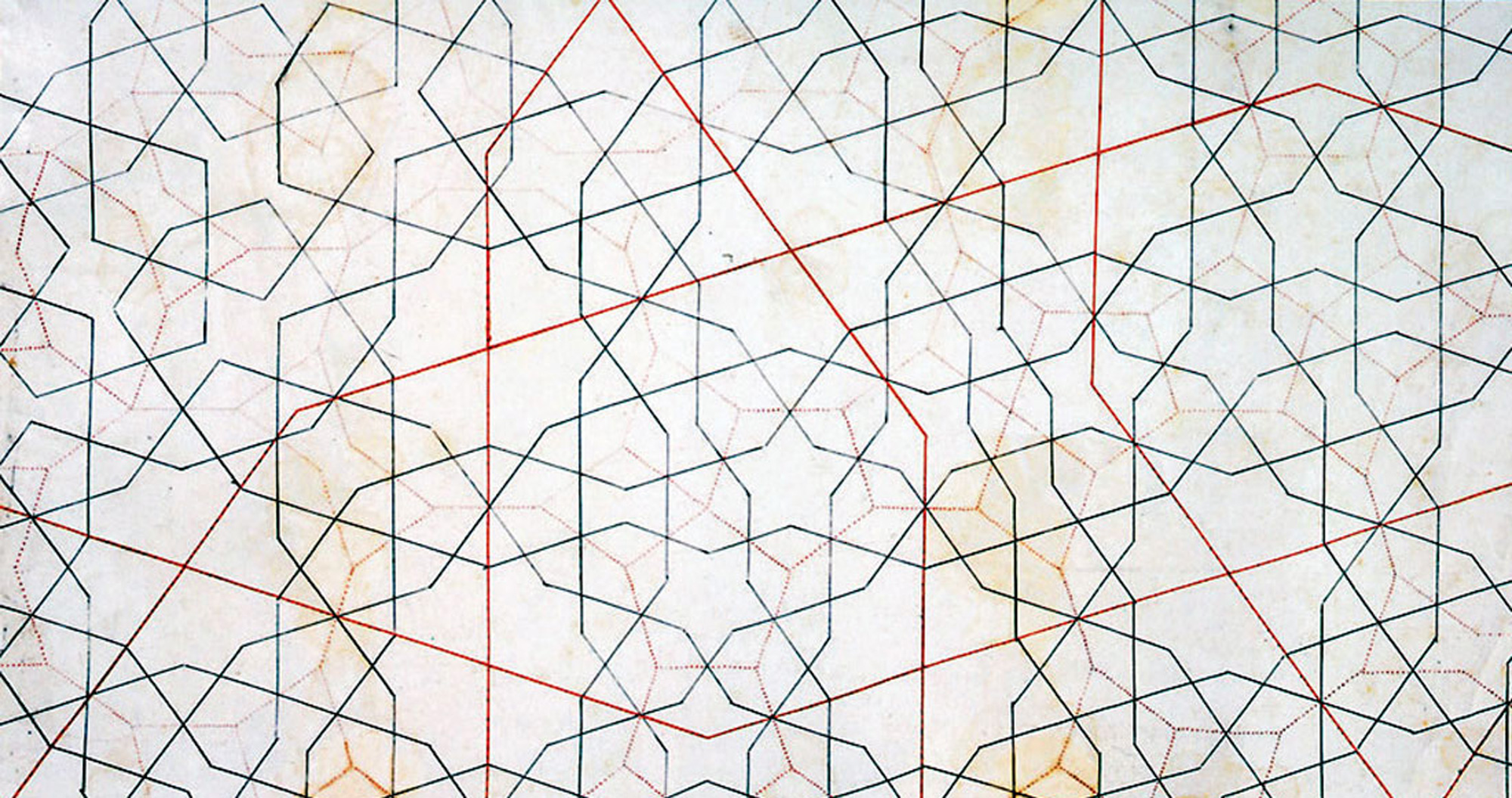 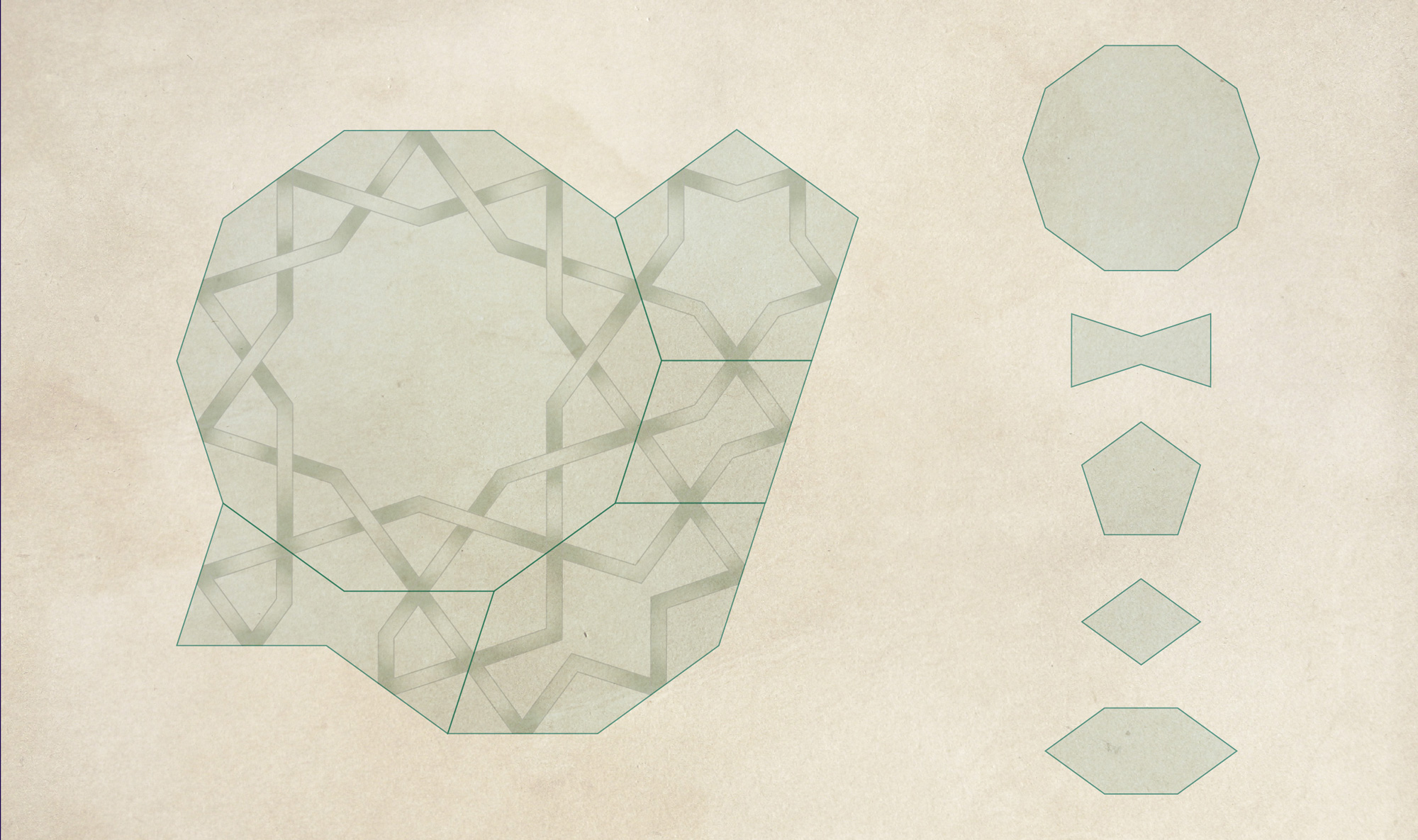 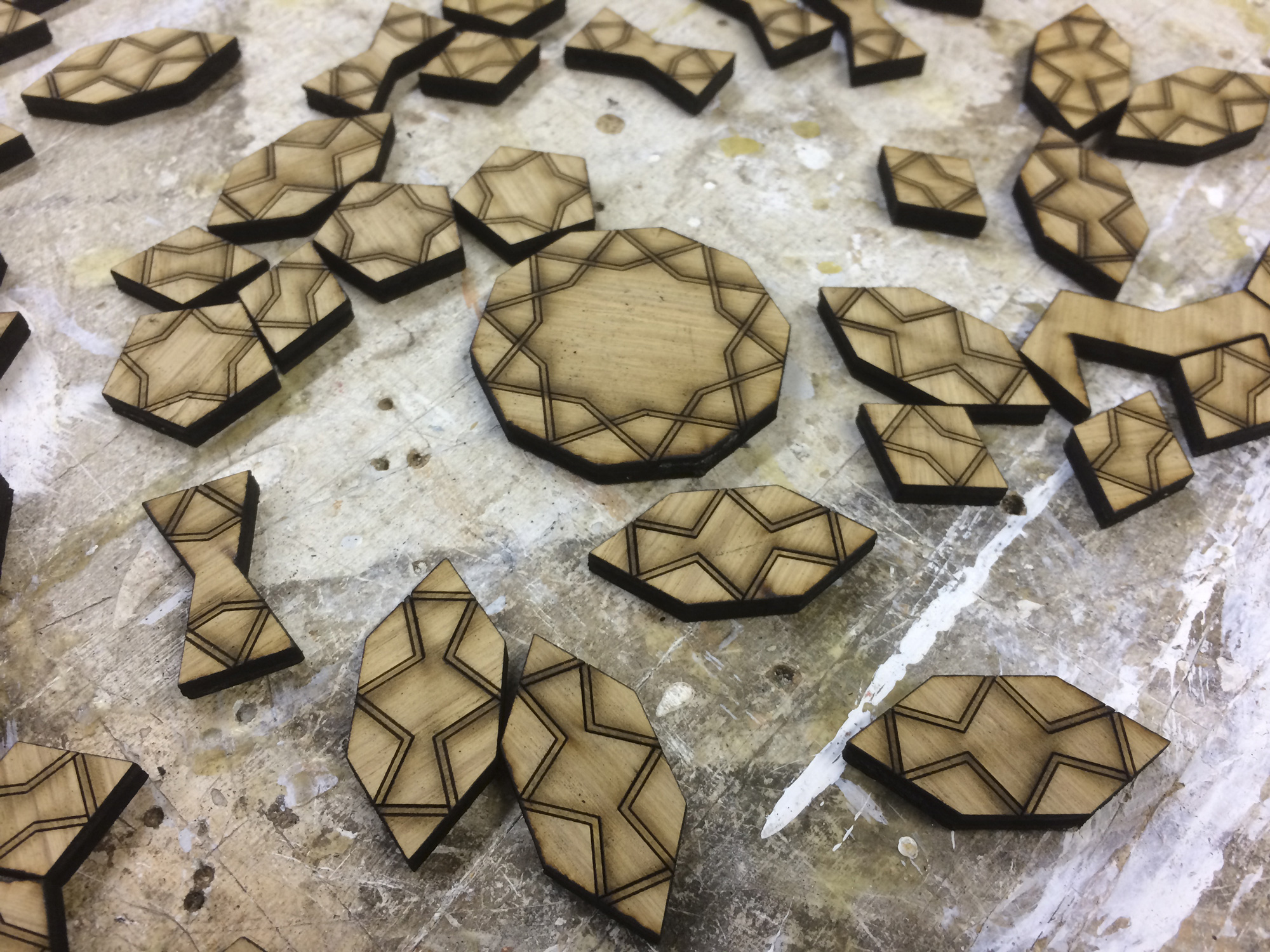 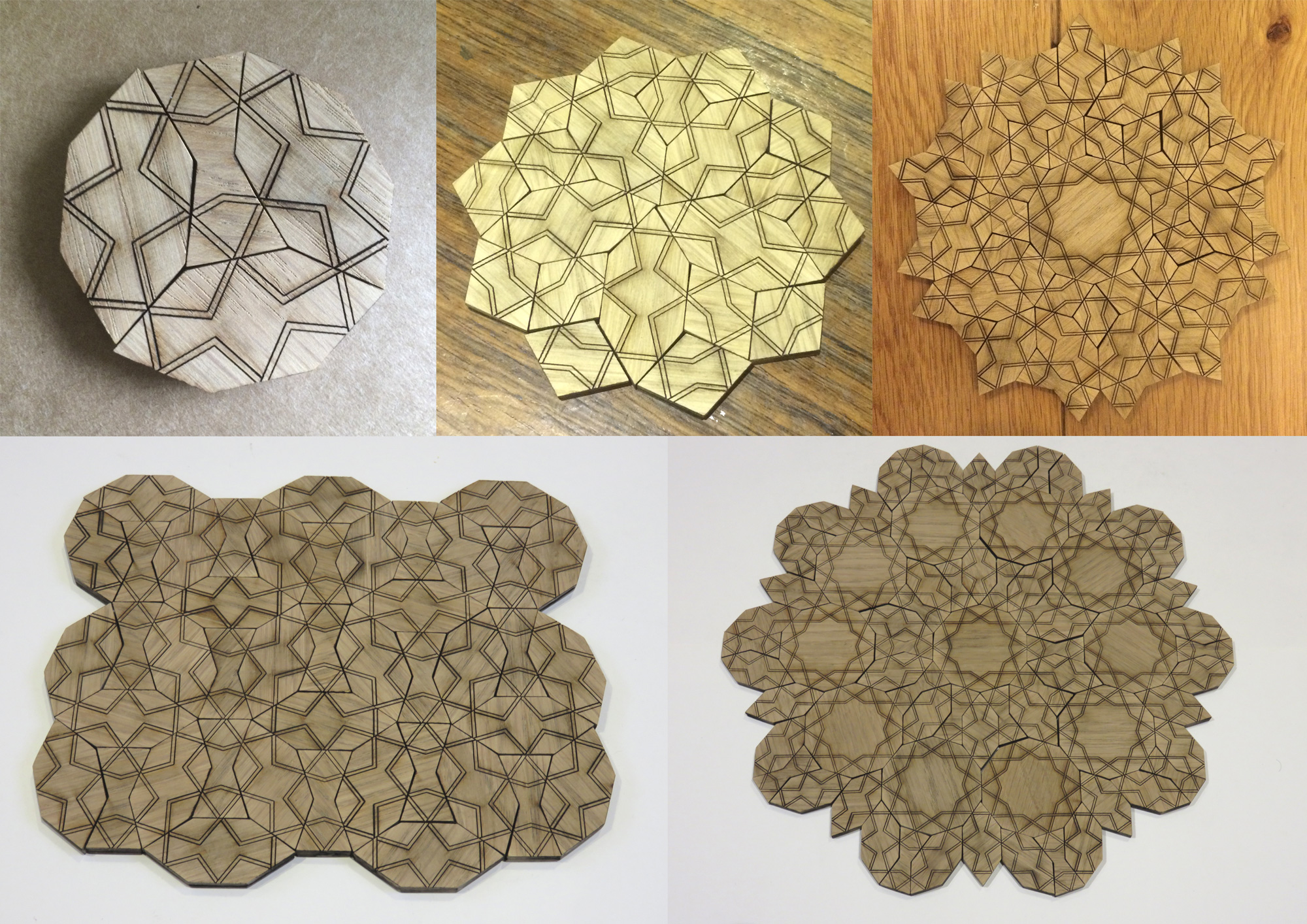 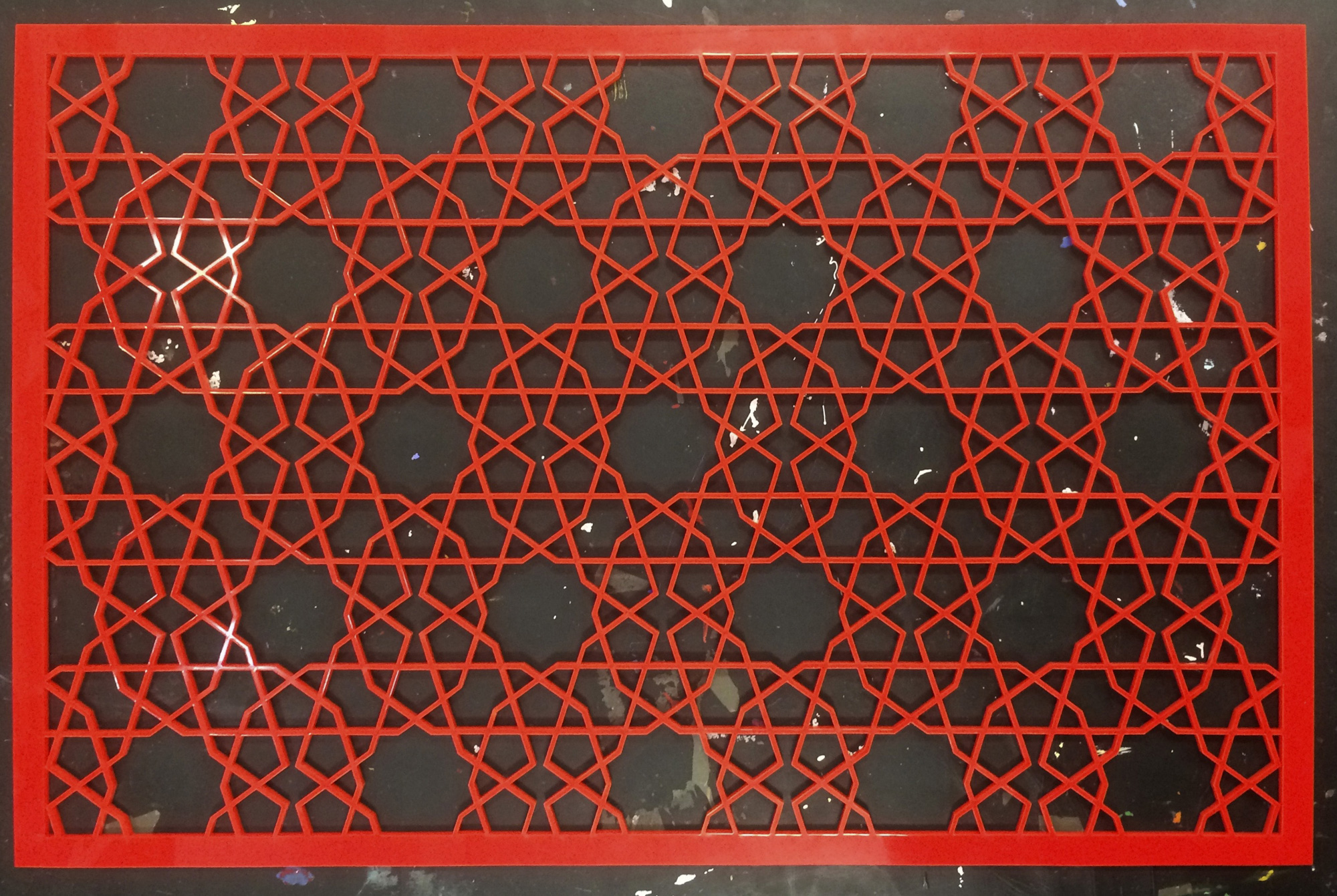 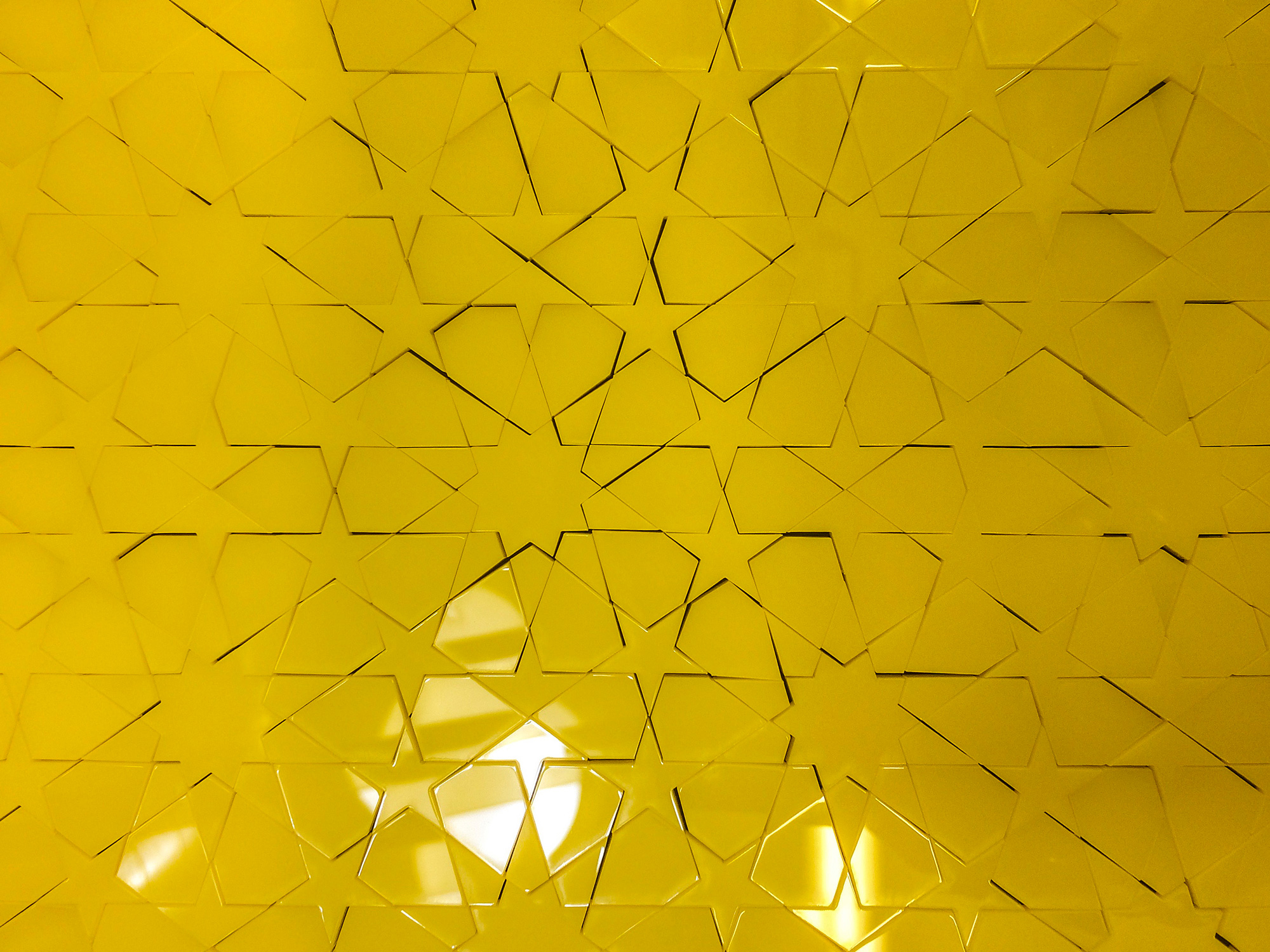 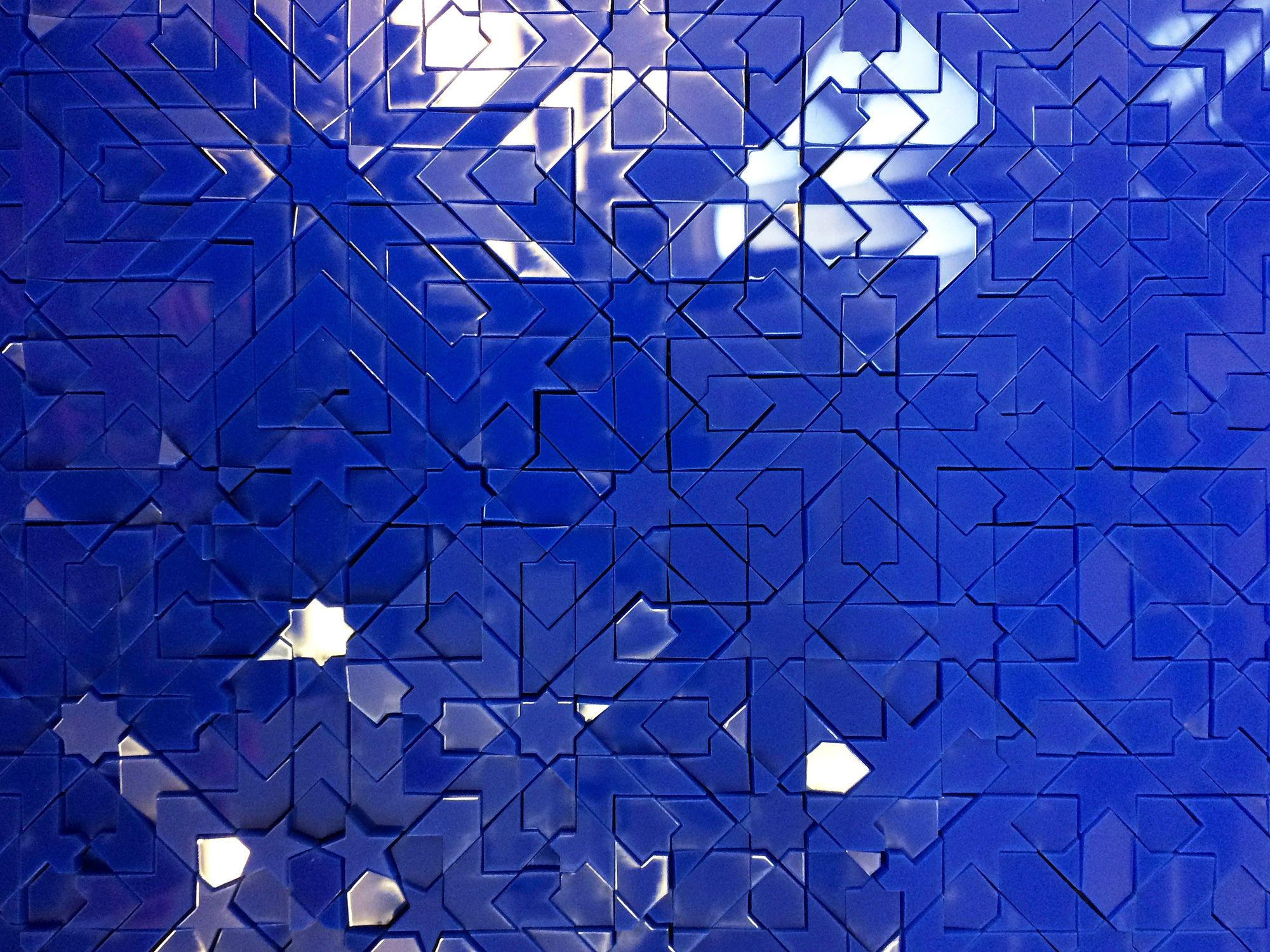 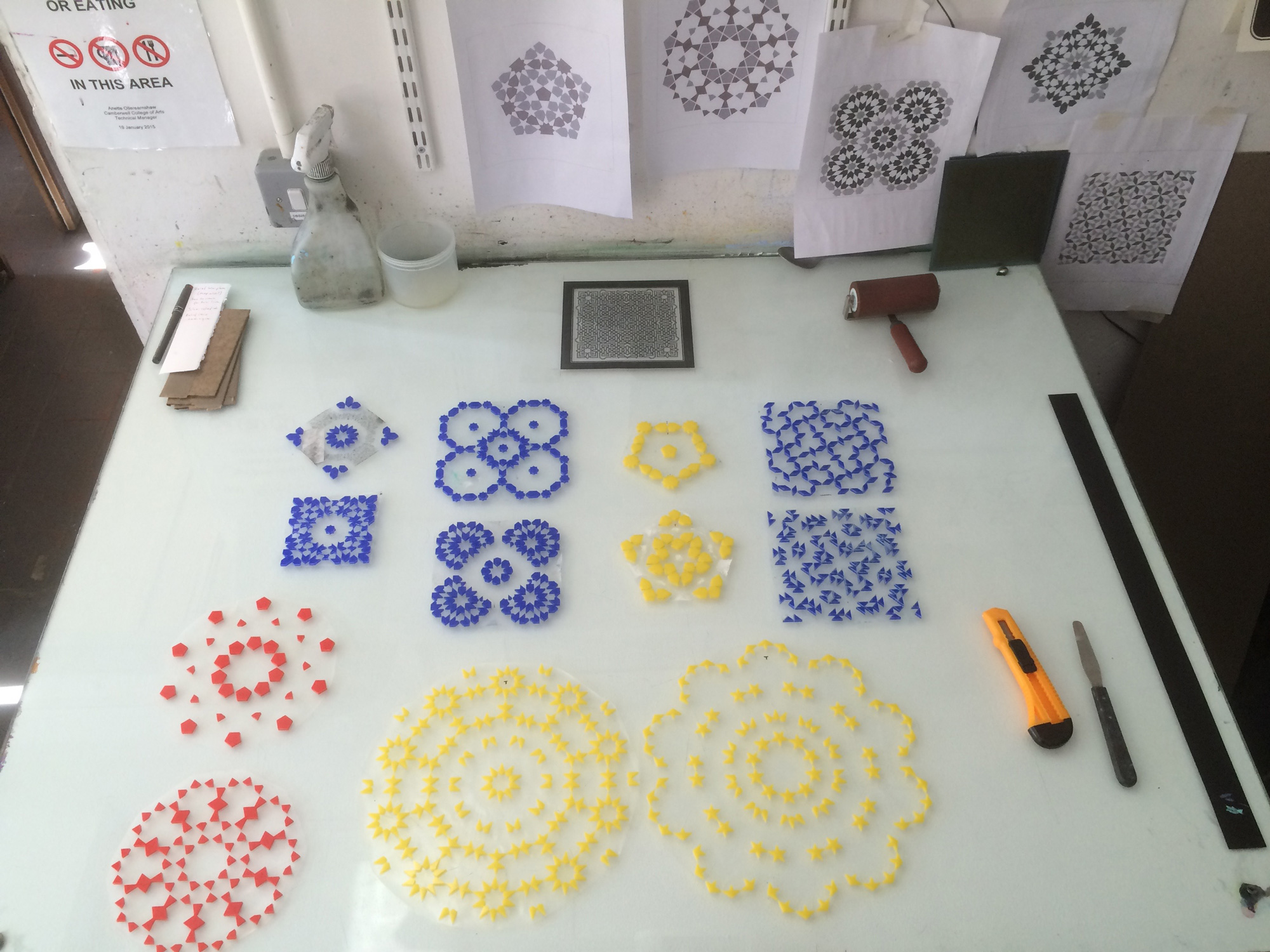 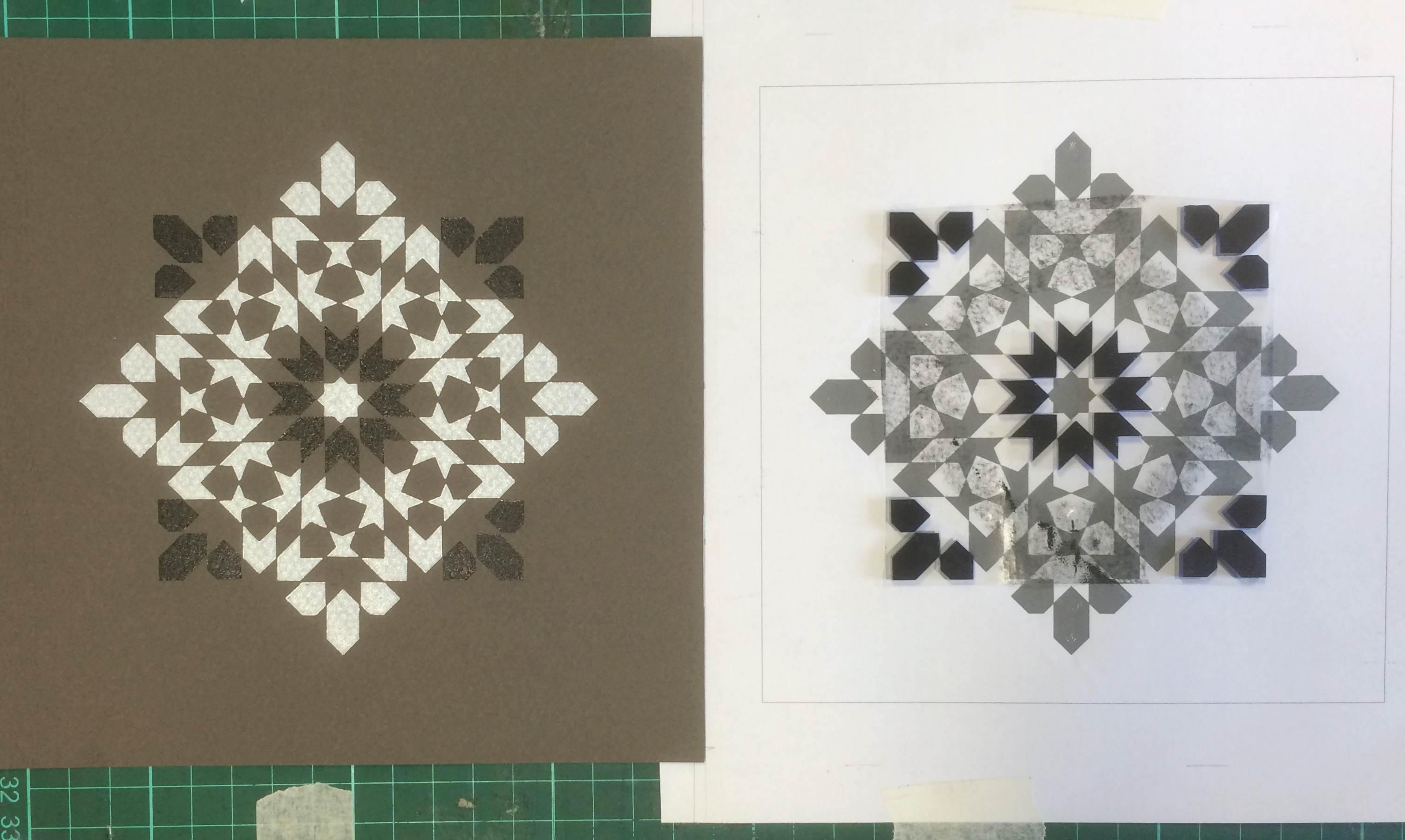 Leave a Reply to dawn

A new pattern built on an underlying structure rel

I've folded quite a few of these beautiful fractal

First attempt at the Cercles-fleurs tessellation b