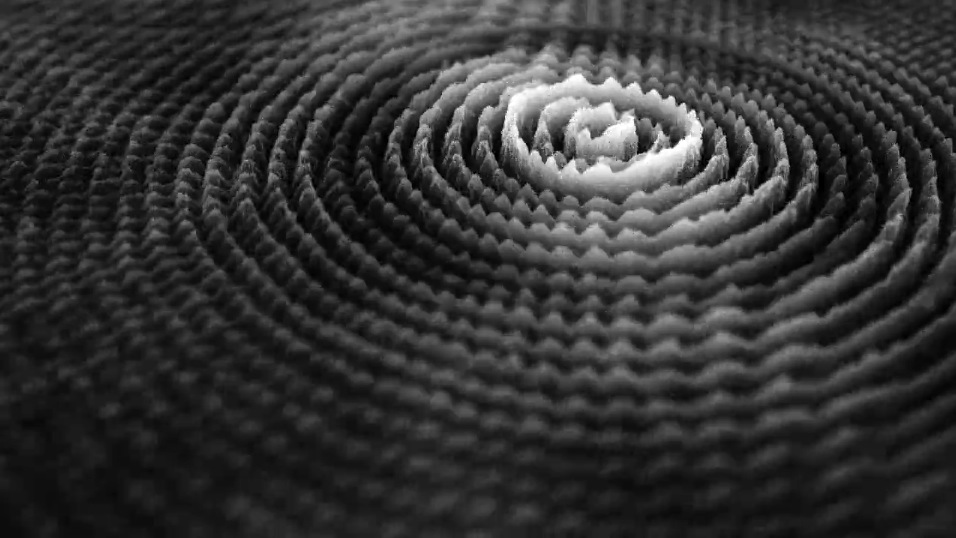 Still from 20Hz by Semiconductor Films

I recently had the pleasure of attending a screening at the Tate Britain featuring work by Semiconductor Films. The duo have been a big inspiration for me in terms of moving image and sound but I hadn’t heard what they’d been up to since their residency with NASA. It was insightful to hear them speak, however briefly, about the ethos behind some of their work.

Even though I’d seen most of the pieces, the screening reminded me how much their artistic approach to interpreting scientific data resonates with me. They process raw data into moving images with an emphasis on presenting artistic ideas rather than scientific ones. The work is sometimes led by the sound and sometimes by the image but the synaesthetic result is always powerful and seems to tap into phenomena that we are unable to perceive without the aid of instruments (eg. the white noise of solar winds in Black Rain). The strength of deeply connected sound and image is what I found most exciting about their films.

Here are a couple of my favourite films of theirs along with an image of Cosmos, their recent sculptural piece that was located in a forest in Surrey. Plus loads more great stuff on their Vimeo page. 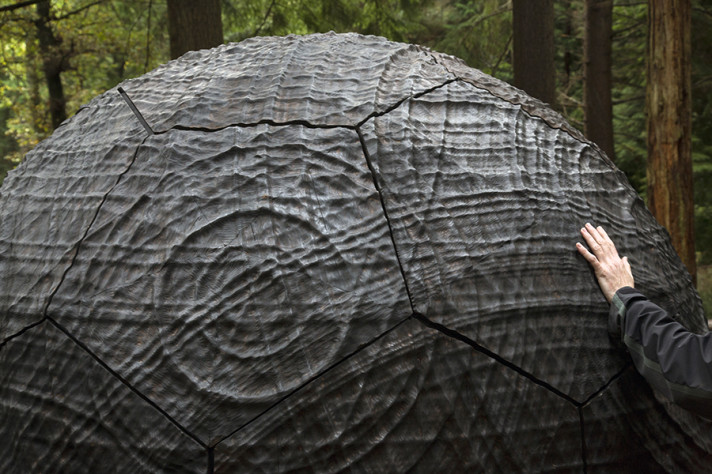 Magnetic Movie from Semiconductor on Vimeo.

The secret lives of invisible magnetic fields are revealed as chaotic ever-changing geometries . All action takes place around NASA’s Space Sciences Laboratories, UC Berkeley, to recordings of space scientists describing their discoveries . Actual VLF audio recordings control the evolution of the fields as they delve into our inaudible surroundings, revealing recurrent ‘whistlers’ produced by fleeting electrons . Are we observing a series of scientific experiments, the universe in flux, or a documentary of a fictional world?

An Animate Projects commission for Channel 4 in association with Arts Council England.

20 Hz from Semiconductor on Vimeo.

A Semiconductor work by Ruth Jarman and Joe Gerhardt.

20 Hz observes a geo-magnetic storm occurring in the Earth’s upper atmosphere. Working with data collected from the CARISMA radio array and interpreted as audio, we hear tweeting and rumbles caused by incoming solar wind, captured at the frequency of 20 Hertz. Generated directly by the sound, tangible and sculptural forms emerge suggestive of scientific visualisations. As different frequencies interact both visually and aurally, complex patterns emerge to create interference phenomena that probe the limits of our perception.