The original grid was created using letterpress and gave rise to the identity and name of the label. The grid provides a simple device that has the flexibility to keep taking on new forms while still providing a strong and focussed identity. 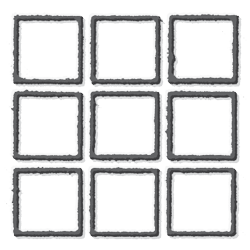 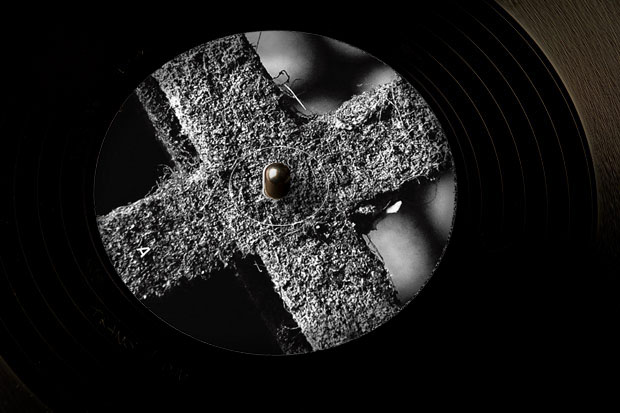 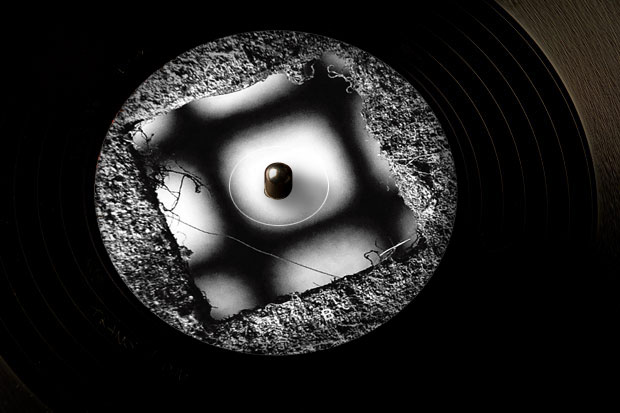 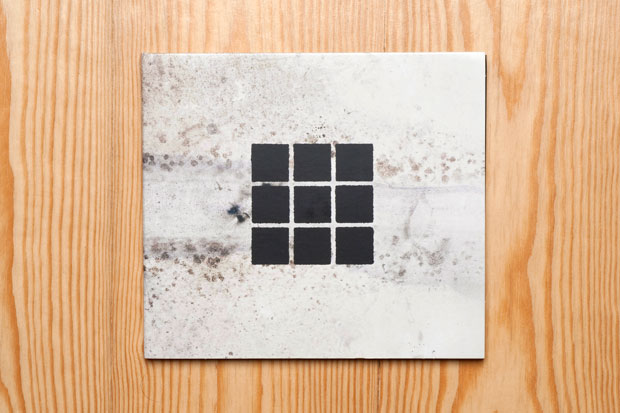 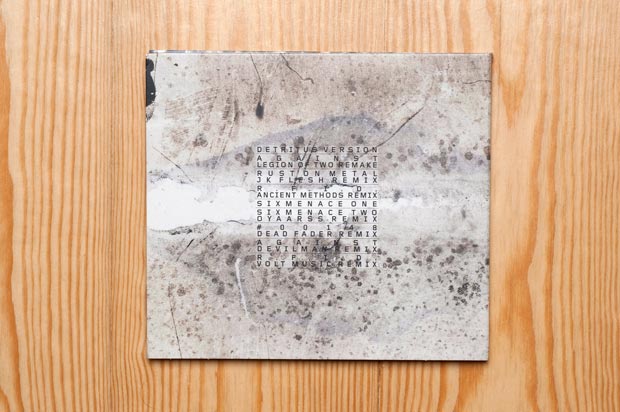 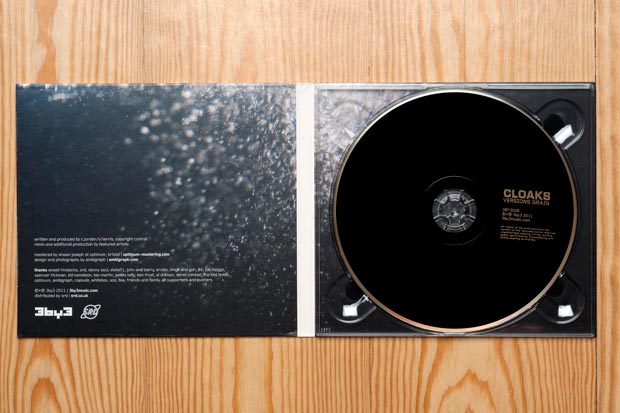 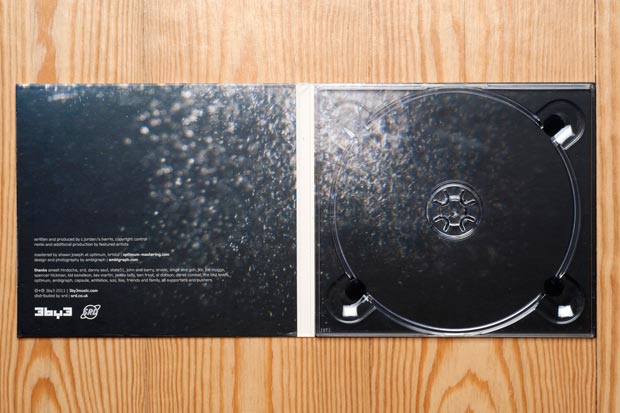 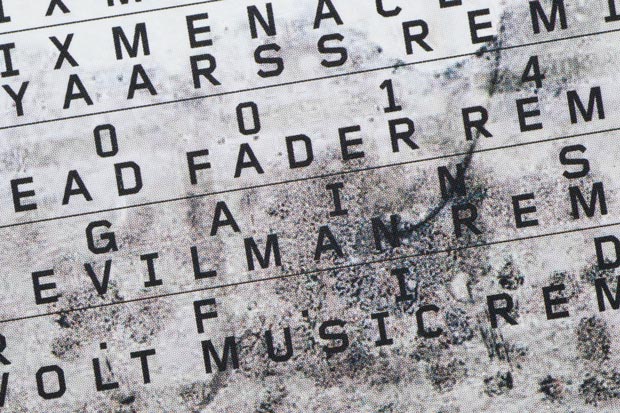 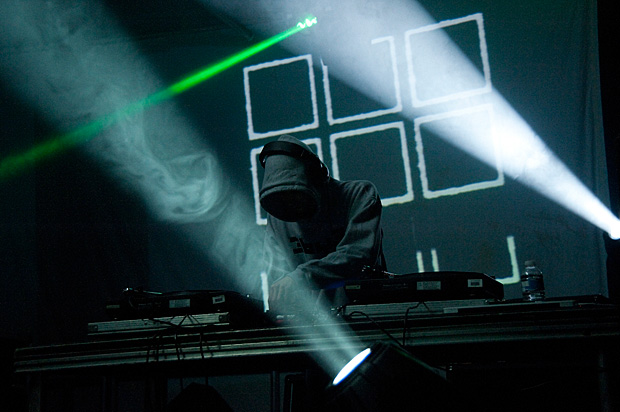 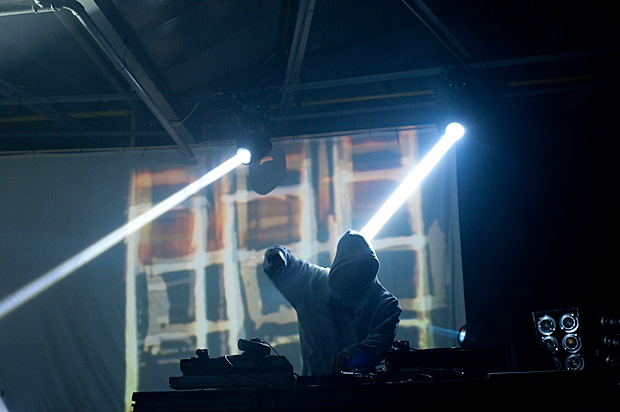 GET IN TOUCH TO DISCUSS YOUR PROJECT